I went up to the Richmond, VA hamfest (aka FrostFest) on Sunday. They had an ARRL card checker and I was able to get my QSL cards verified for the Worked All States (WAS) award. I spent the early part of Sunday organizing my cards (my QSL card organization needs some work). Most states I have multiple contacts for except for Alaska, Wyoming, and Delaware. The drive up to Richmond took about an hour and the parking lot was packed. Tons of cars and trucks with amateur radio license plates, most bristling with antennae. Arriving at 9:30am (the door had opened at 8:30am) I found no line and was able to walk right in. The hall was packed. I found the ARRL card checkers right away and dropped my cards off. Wondering around, I saw mostly junk… but some good stuff. I ended up purchasing a mobile antenna for 40M and 20M as well as a bumper mount. Ending up back at the card checker I was told that my cards were good to go and I can expect to get my WAS certificate in about a month.

This is the first book I’m reading on my Sony Reader. I’m not really sure how I ended up with this book… I was noodling through Sony’s Connect digital bookstore and before I knew it, I’d downloaded the book. The author, Chuck Klosterman, is brilliantly insightful and a pleasure to read. The book consists of a dozen or so essays on Gen X culture and life in general. His writing style reminds me of a long, lost friend Scott Petri… witty, intellectual, and diabolically hilarious.

More on the Sony Reader: I like it! Weight is nice. Size is comfortable. Best of all is the readability of the eInk…. it is almost like reading off of paper. I’ve loaded up a total of 70 some odd books to include two additional Klosterman novels. When I find an author I like, I tend to want to read all they’ve written: Nick Hornsby, Neal Stephenson, Bill Bryson…. and my maddening addiction to Rick Steves travel guides.

Great segment on NPR’s Morning Edition yesterday with Librarian Nancy Pearl. She recommends about a half dozen armchair travel books, all of which sound like fun reads: http://www.npr.org/templates/story/story.php?storyId=7108840

Nancy Pearl is an interesting character… she is a famous librarian (who knew there was such a thing as a famous librarian) out in Seattle. There is even an action figured that’s been made in her likeness. Read more about her at Wikipedia. 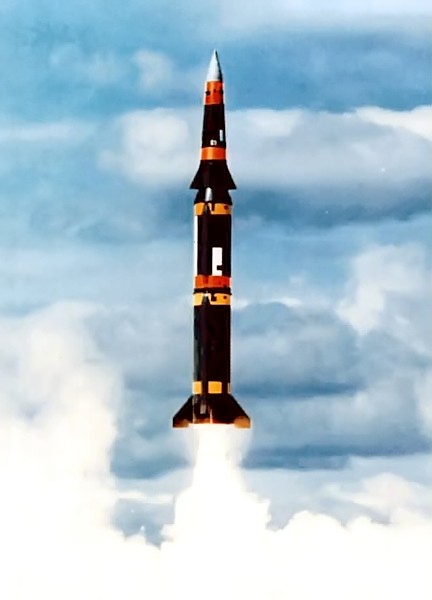 I’ve purchased a Sony Reader and am having fun with it. It’s about as big as a paperback book and the text clarity is very good. I’ve read books before on a PDA, but didn’t enjoy the experience because (1) the form factor was too small and cramped my hands and (2) you have to click the button to turn the page too often because the screen on a PDA is so small. The Sony Reader takes care of both these issues. It fits well in one or both hands and the large screen size enables almost as much text as you would see in a regular paperback.

I now have two goals to maximize my reader: (1) figure out how to easily reconfigure PDF files so they can be viewed on the reader and (2) create a solid digital library of great and enjoyable literature.