One of the most interesting and unique artifacts from the early days of radio was not powered by batteries nor did it have any electronic components. I far as I can tell, Radio Shack never stocked it on their shelves and you can’t order it from Ham Radio Outlet.

This is the Wouff Hong.

It was invented -or at any rate, discovered- by “The Old Man” himself, just as amateurs were getting back on the air after World War One. “The Old Man” (who later turned out to be Hiram Percy Maxim, W1AW, Co-founder and first president of ARRL) first heard the Wouff Hong described amid the howls and garble of QRM as he tuned across a band filled with signals which exemplified all the rotten operating practices then available to amateurs, considering the state of the art as they knew it. As amateur technology and ingenuity have advanced, we have discovered new and improved techniques of rotten operating, but we’re ahead of our story. 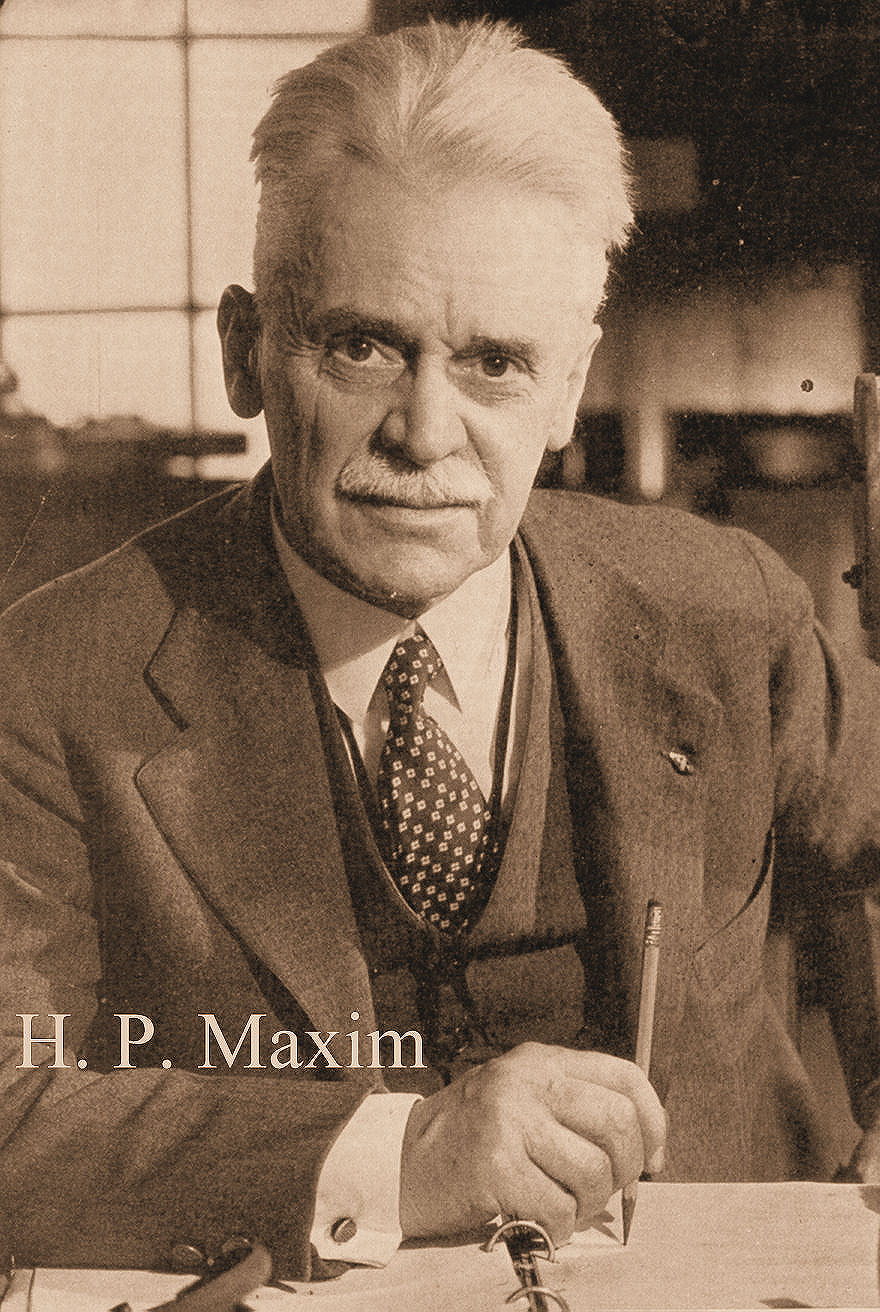 As The Old Man heard it, the Wouff Hong was being used on some hapless offender so effectively that he investigated. After further effort, “T.O.M.” was able to locate and identify a Wouff Hong. He wrote a number of QST articles about contemporary rotten operating practices and the use of the Wouff Hong to discipline the offenders.

Early in 1919, The Old Man wrote in QST “I am sending you a specimen of a real live Wouff Hong which came to light out here . . . Keep it in the editorial sanctum where you can lay hands on it quickly in an emergency.” The “specimen of a real live Wouff Hong” was presented to a meeting of the ARRL Board and QST reported later that “each face noticeably blanched when the awful Wouff Hong was . . . laid upon the table.” The Board voted that the Wouff Hong be framed and hung in the office of the Secretary of the League and there it remains to this day, a sobering influence on every visitor to League Headquarters who has ever swooshed a carrier across a crowded band.

The Old Man never prescribed the exact manner in which the Wouff Hong was to be used, but amateurs need only a little i
imagination to surmise how painful punishments were inflicted on those who stoop to liddish behavior on the air.

… and you can buy your very own miniature replica of the Wouff Hong in the form of a pin from ARRL. Now how cool is that?